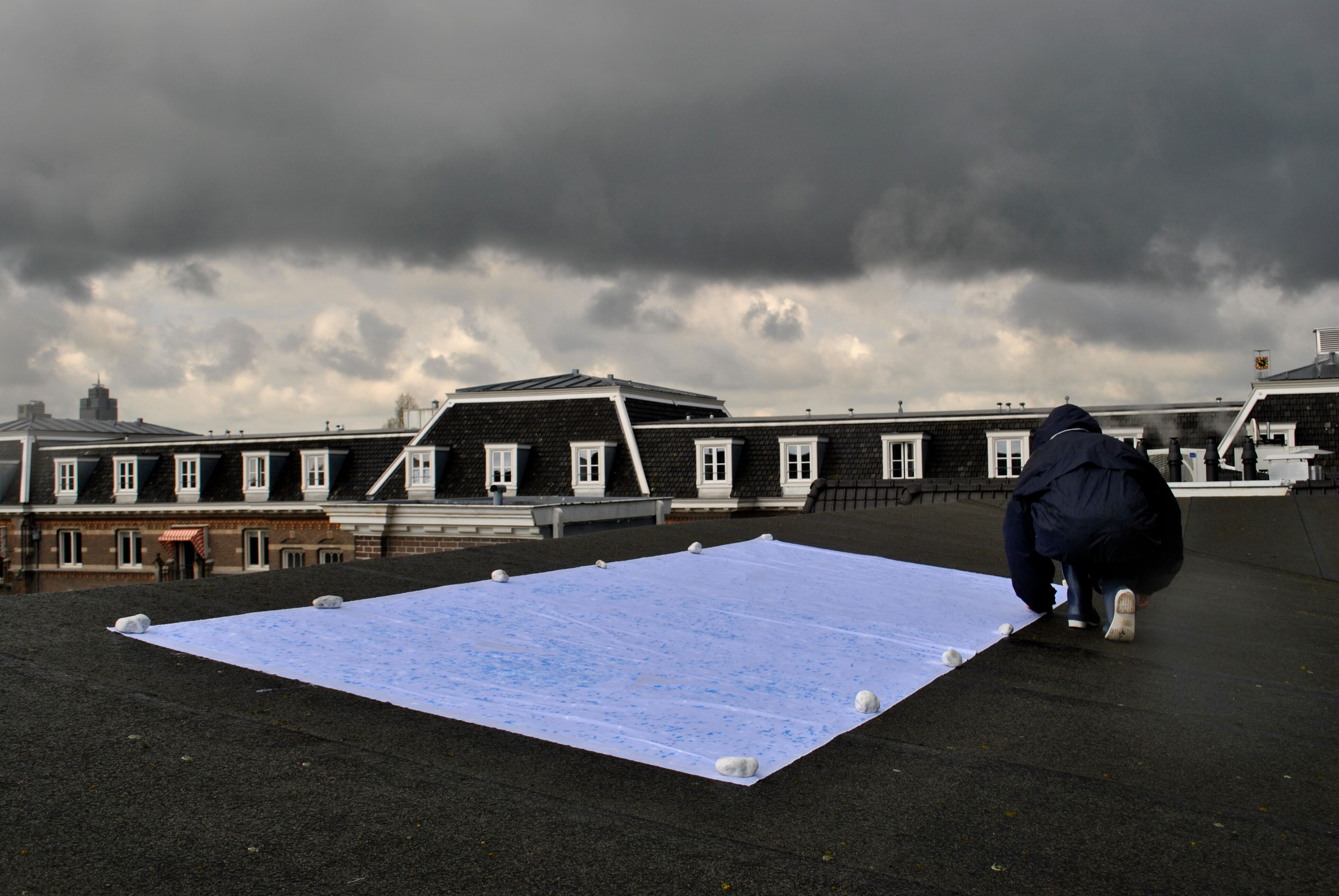 Made by Rain has been created by Dutch designer & artist Aliki van der Kruijs, and is a collection of individual and completely one-of-a-kind products developed through working with the natural elements.

By capturing raindrops in ink, Aliki invented her own technique of surface decoration called pluviagraphy. Through this unique process, she has then been able to apply to the likes of ceramics, fashion and textiles with each piece customised with the time, location and mm in rainfall taken to create the design. 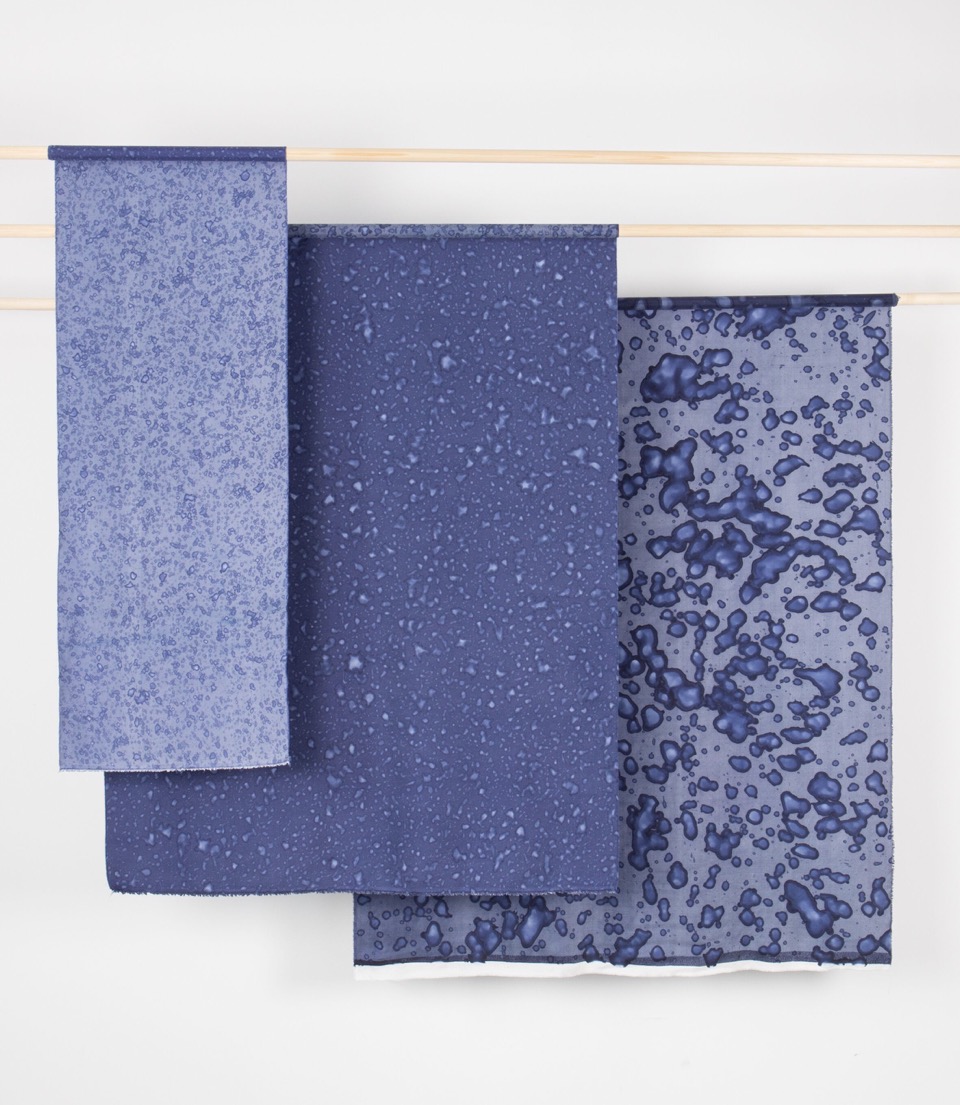 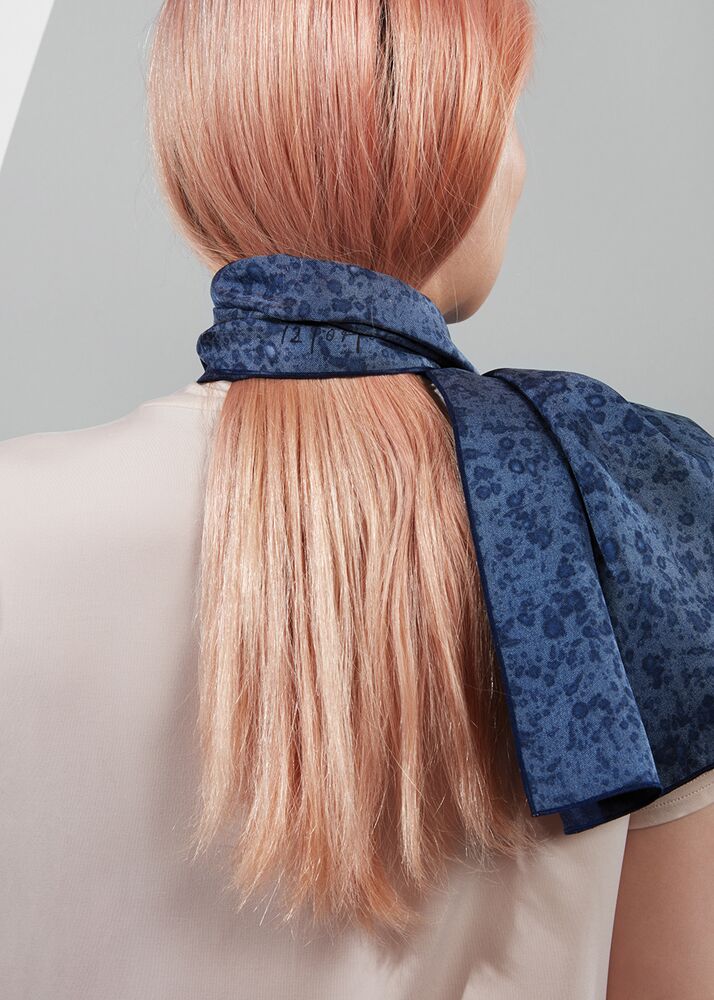 Aliki’s fascination with the weather started when she inherited twelve calendars from her grandfather. On each calendar, he had meticulously described the weather on every single day of that calendar year, creating a detailed collection of weather data that covered twelve years.

In the Netherlands, it has a history of struggling with the elements with clouds being an omnipresent feature of the landscape, meaning rain is deeply rooted in Dutch culture. Researching the weather herself, she noticed that since the 1950’s rainfall had increased by about 4% due to climate change. But the only way to display this change is by weather charts, satellite images and graphs. The rainfall itself is an immaterial event that cannot be archived, only remembered. 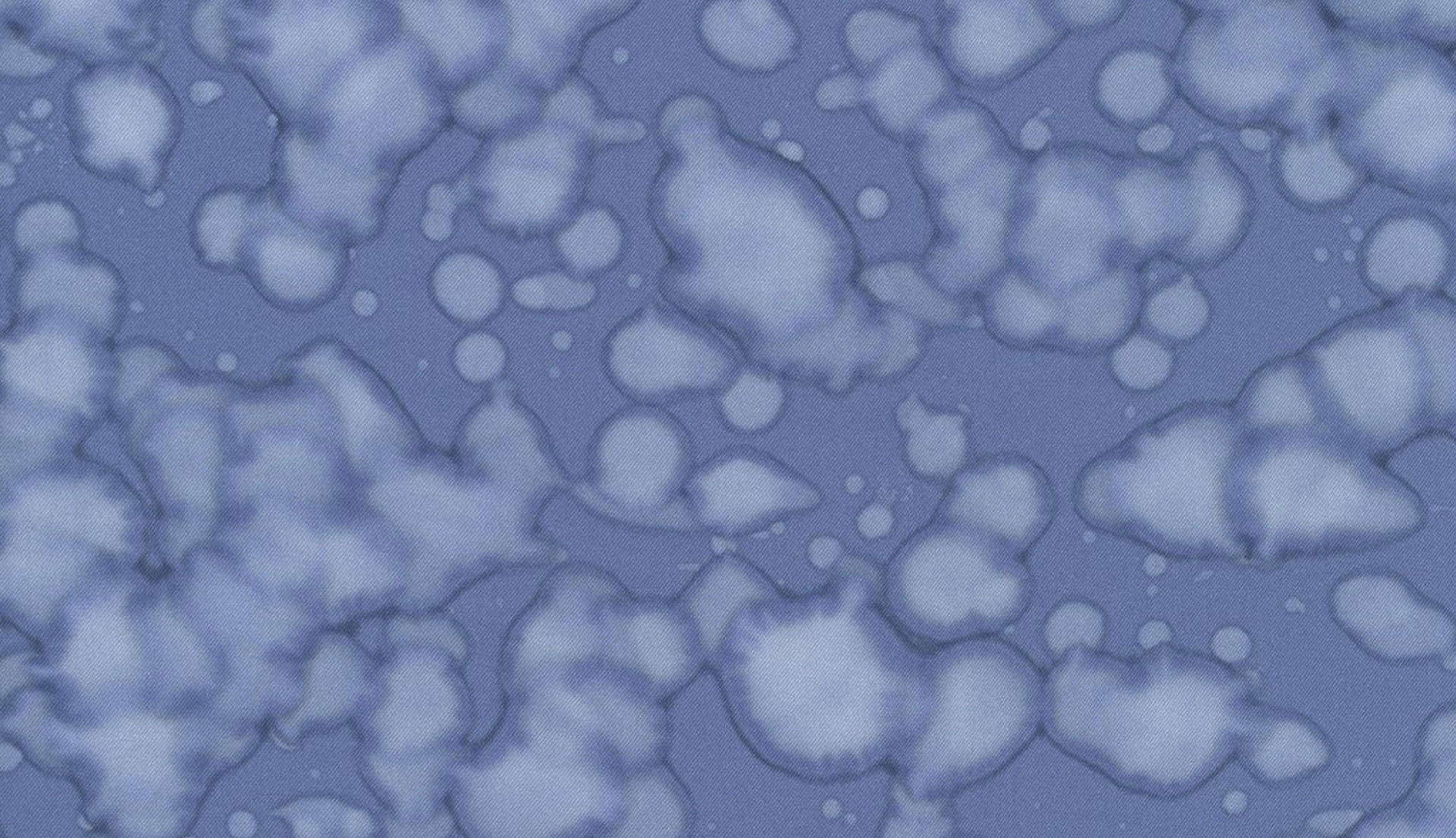 With her background in fashion and material development, Aliki asked herself what it would be like to capture the experience of rain initially on textiles, but later on ceramics too. So, by following her grandfather’s example, she started to map the atmosphere; but where he wrote his weather data down, she made her records visual.

For her pluviagraphy technique, Aliki uses a film coating that is sensitive to water, making it possible to create a visual recording of rainfall. Whether it’s a soft drizzle or a tropical downpour, the type of rain creates a unique print; making it possible to wear or own a piece of the weather. 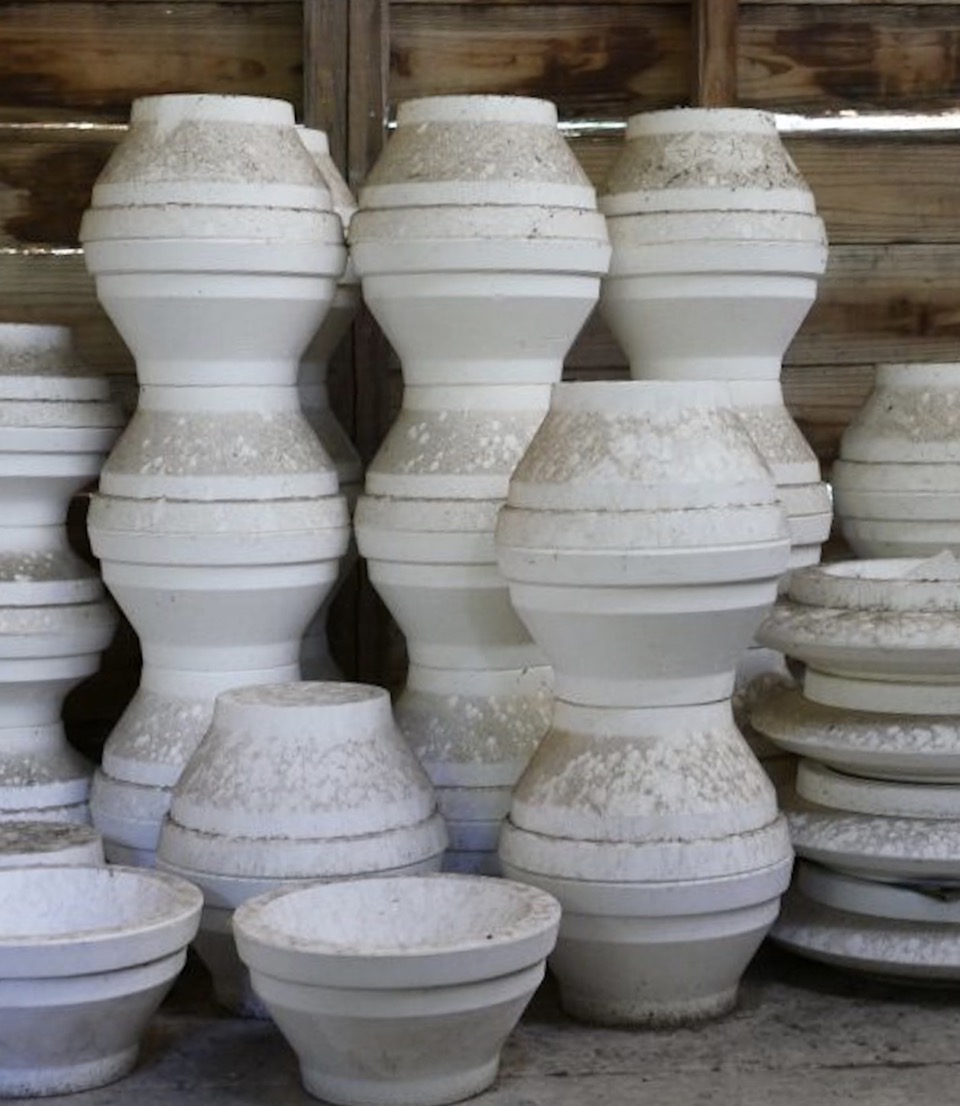 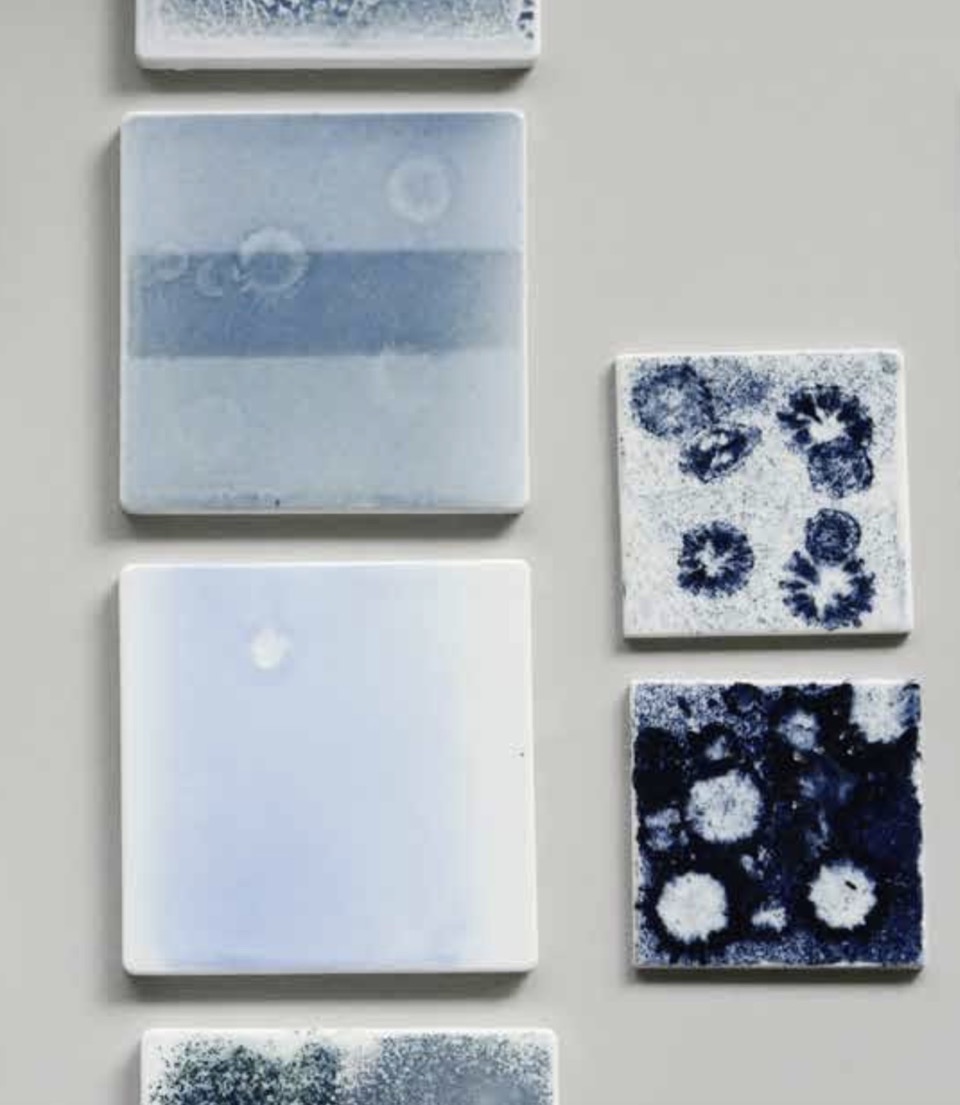 Since her initial textile designs, Aliki has developed a ceramics collection with the company Fukusengama through a 3-month residency in Arita, Japan. By combining the Made by Rain technique with Japanese craftsmanship, she was able to achieve a process where she was able to ‘draw’ on the porcelain with the rain. The result was a contemporary take on traditional Arita ware using real rain and experimental glazing to create a modest, yet innovative finish.

Aliki’s Made by Rain designs are now sold at the Cooper Hewitt Museum in New York and through the prestigious Thomas Eyck studio, she has also self-published a book on the subject, and collaborated with Studio Elsien Gringhuis on a cape for their fashion collection, and worked with Zig Zag Zurich to incorporate into home furnishings. Made by Rain is part of a continuous piece of ongoing work and like her grandfather who inspired her, she has created a detailed legacy and unique homage to the weather.