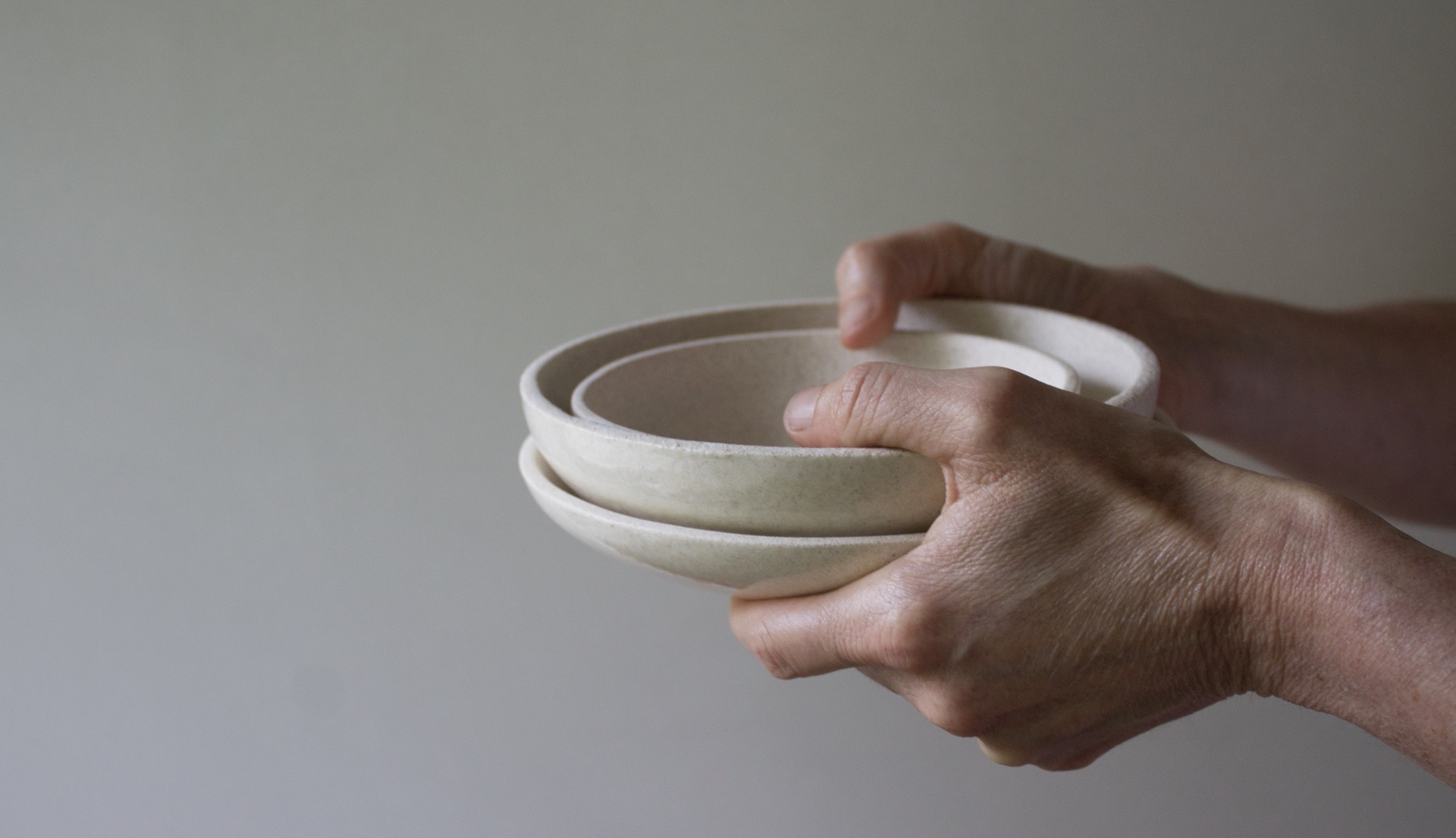 The philosophy of Wabi-sabi; and its three founding principles of impermanence, imperfection, and incompleteness; is the concept behind Studio Billie van Katwijk ceramic collection entitled the ‘Circle of Heritage’ that celebrates the fragility and transient nature of life. 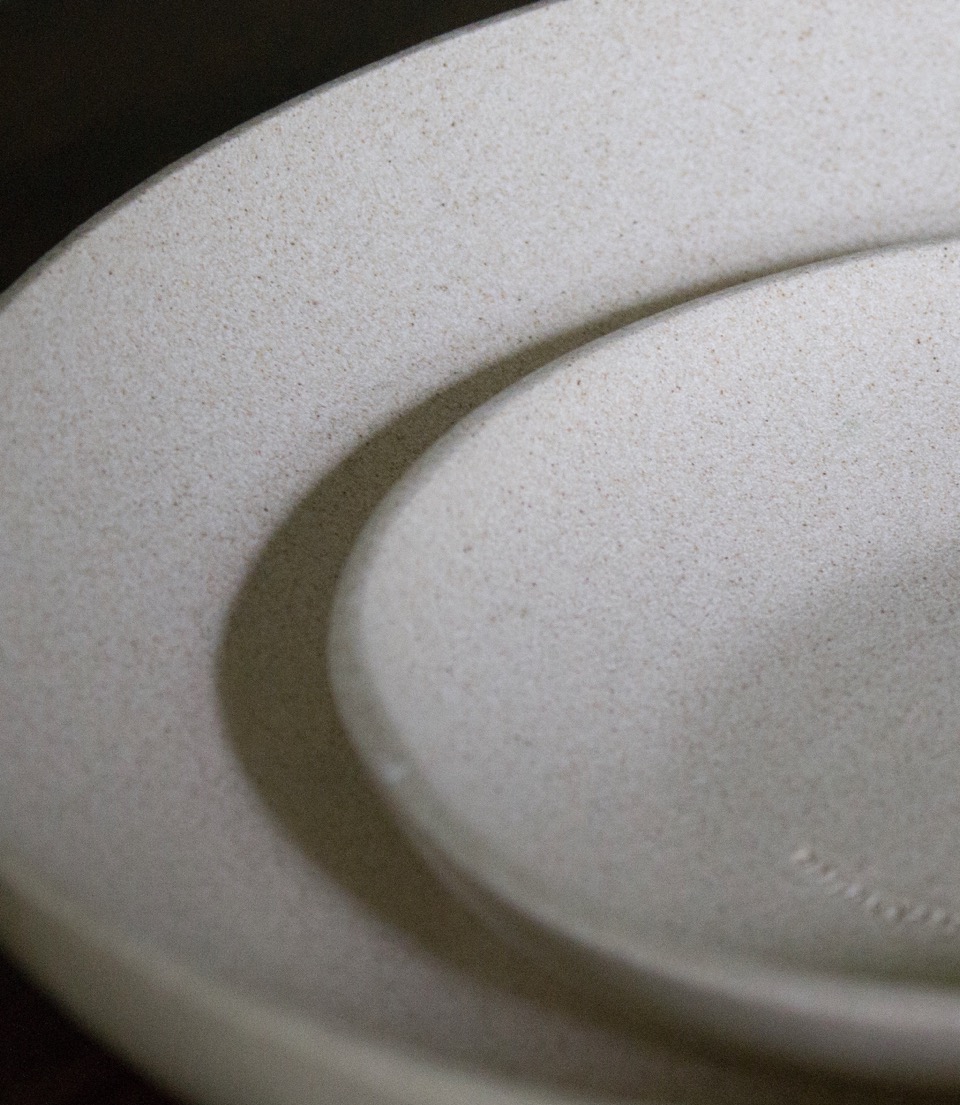 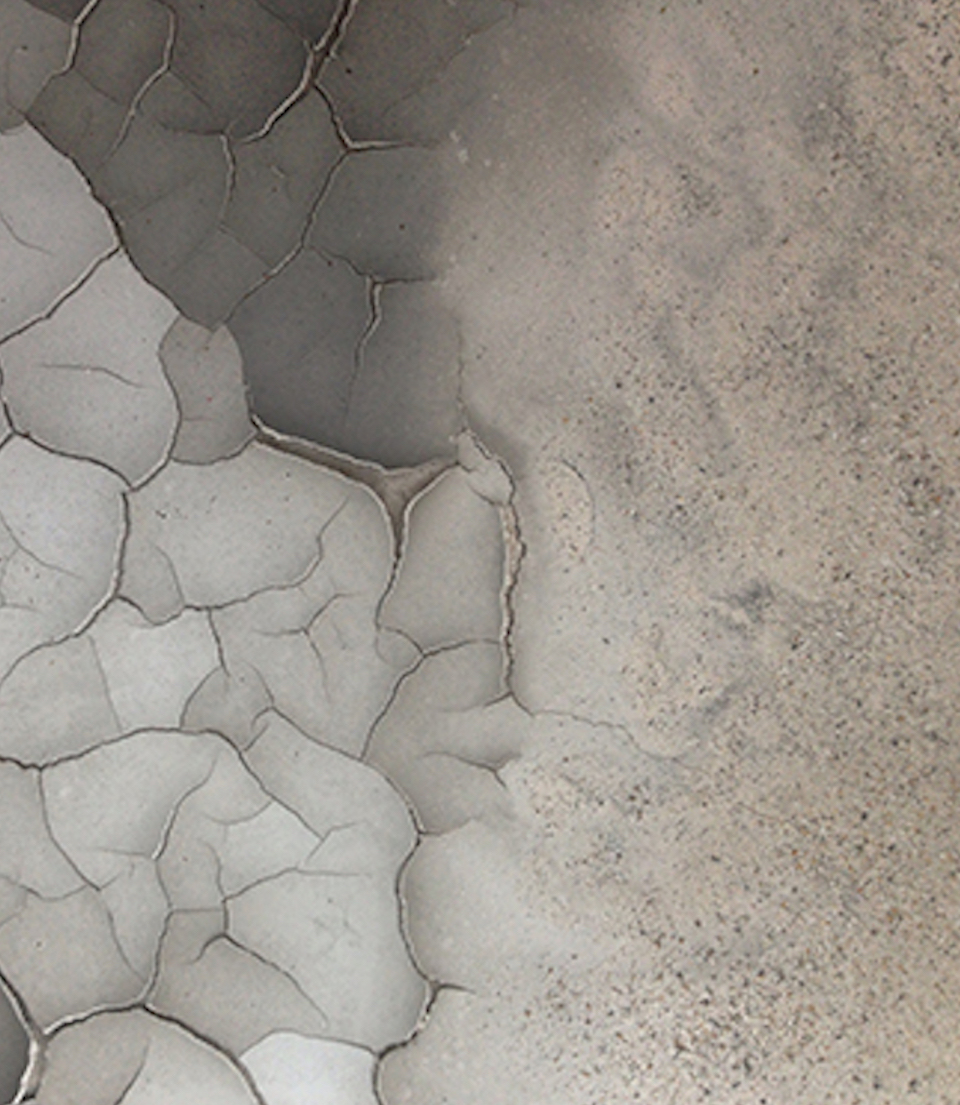 Taking a new perspective on death and remembrance, the ‘Circle of Heritage’ embraces the fact that although the person who dies isn’t here anymore, the body stays.

With the body being composed of material, consisting of chemical elements with their own cycles. These elements don’t end with death,  they can take on a new form or shape. Something that the designer found to be a comforting thought and a fertile ground for the creation of ideas that have reverence for the ‘material’ from which they came. 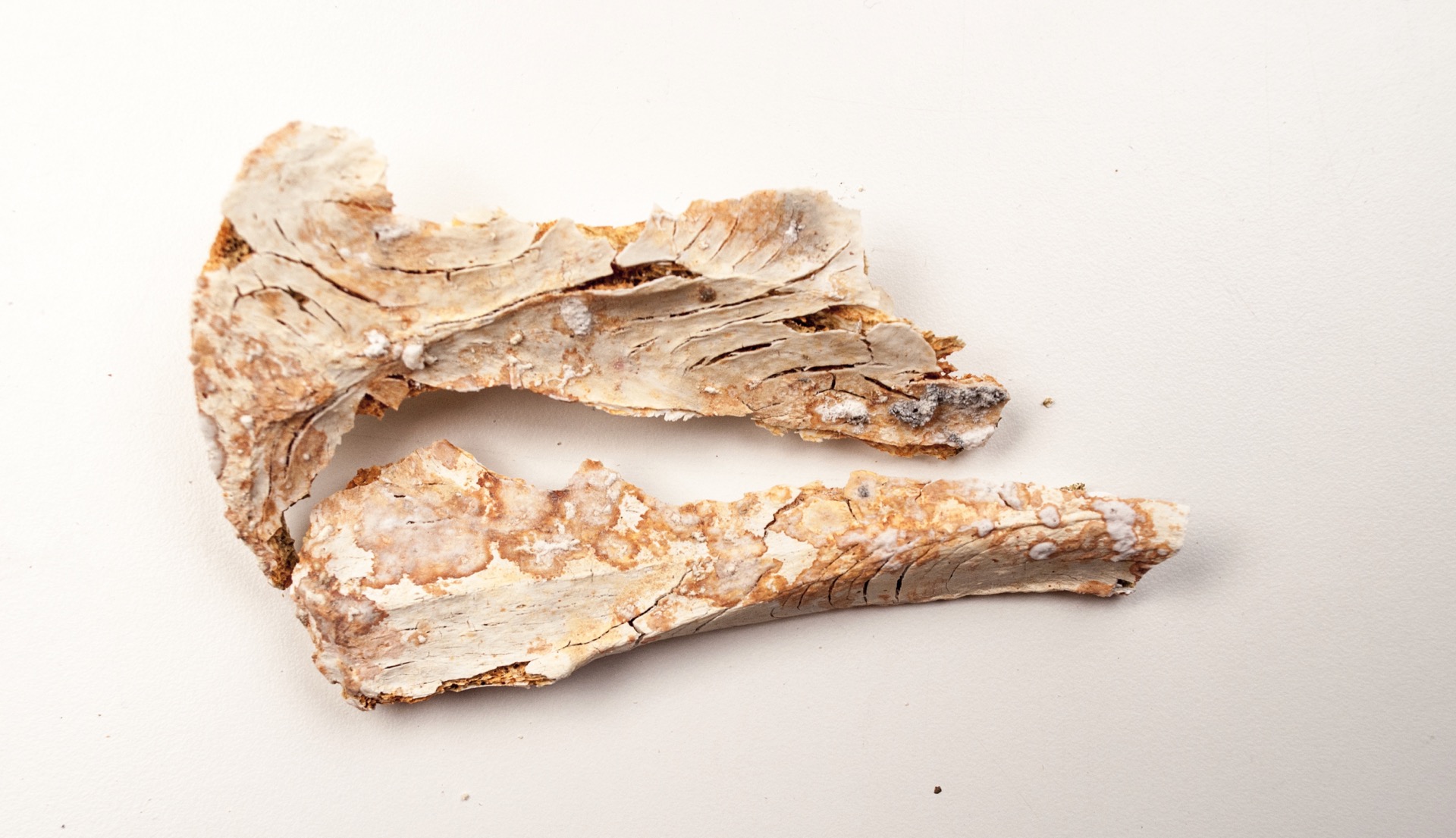 For the ‘Circle of Heritage’ Billie gives cremation ash form in the creation of beautiful bone china keepsakes. Bone china is ancient form of porcelain, with animal bone ash as main component, however by using cremation ash the objects can provide consolation for the grieving. And unlike conventional urns these objects can be become part of personal rituals in a tactile and visual way to help farewell and remembrance. 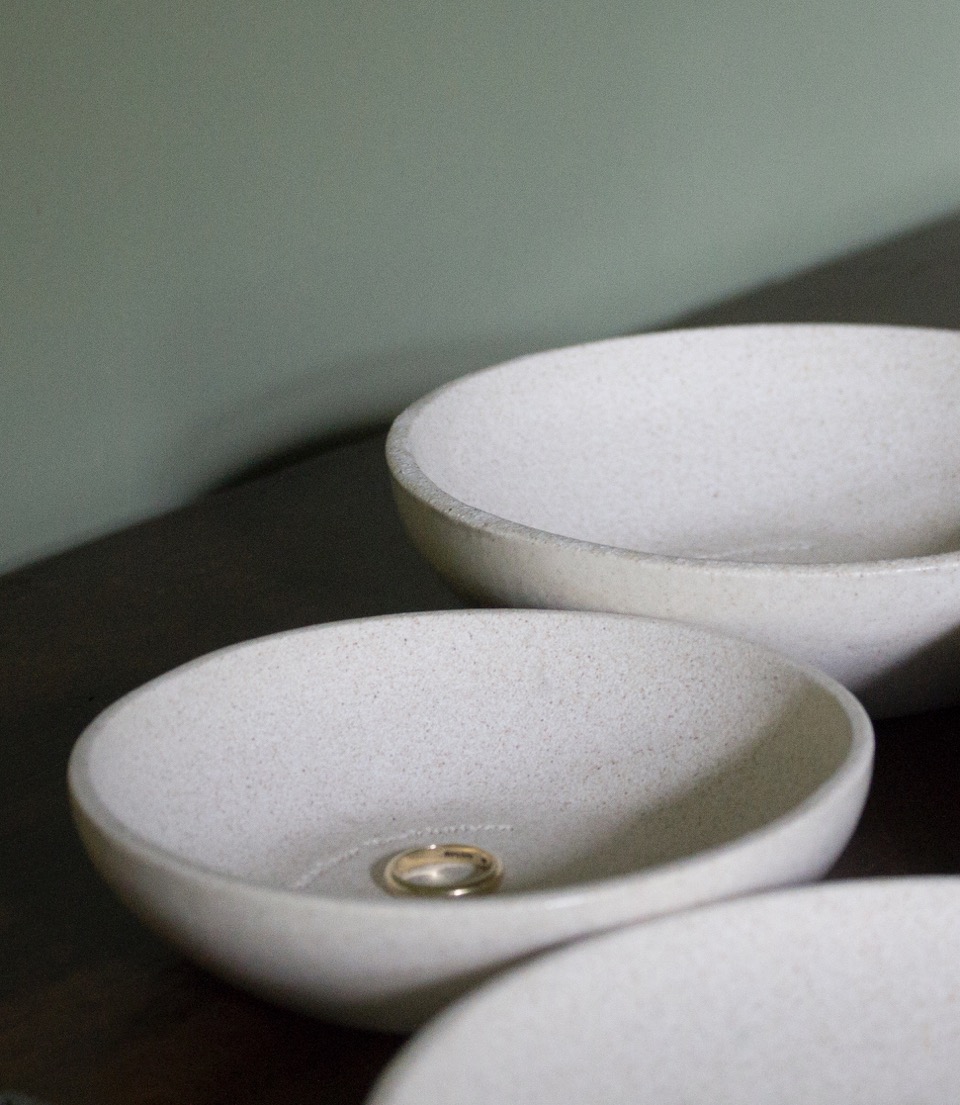 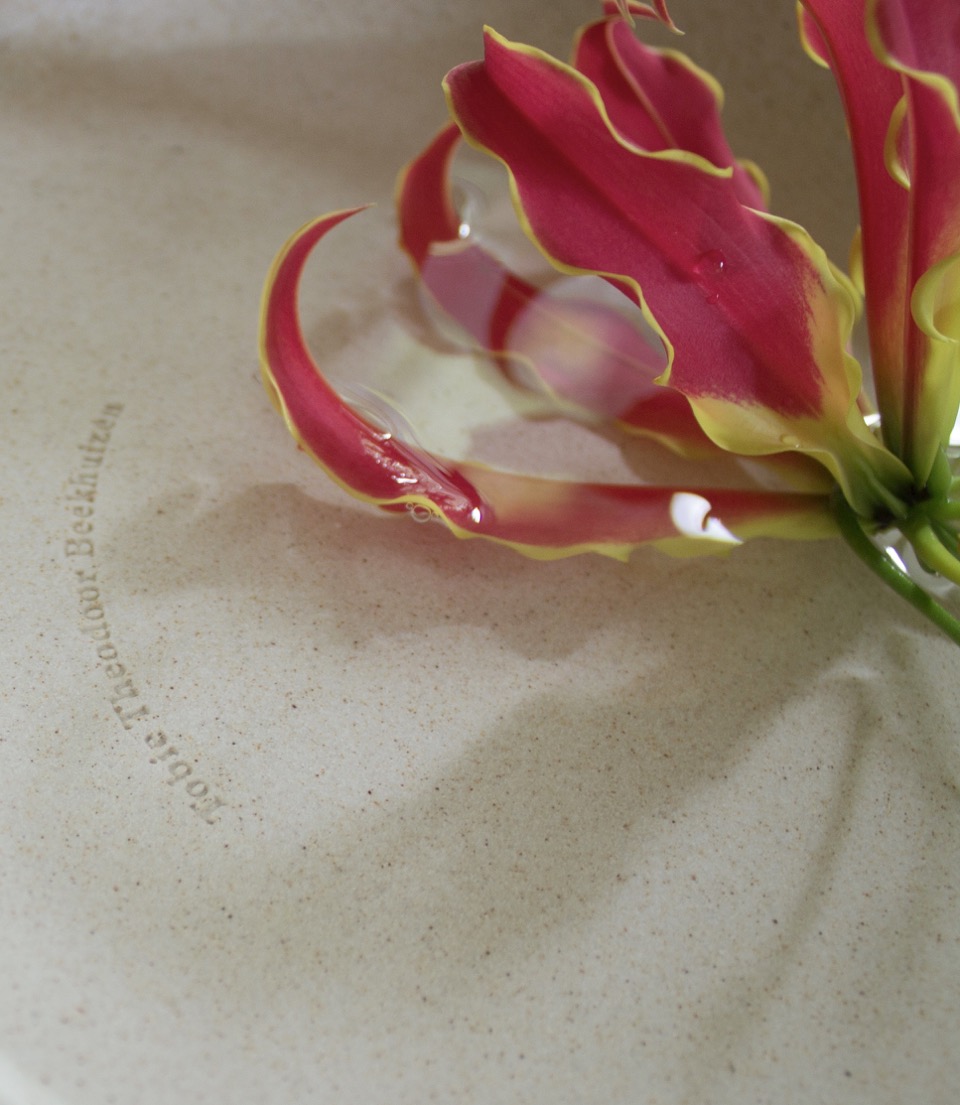 Studio Billie van Katwijk was inspired by the poignant words of Leonard Koren, an advocate of the Wabi-sabi concept. His words sum up the project perfectly.

“All things are incomplete. All things, including the universe itself, are in a constant never ending state of becoming or dissolving. Often we arbitrarily designate moments points along the way as “finished” or “complete” but when does something’s destiny finally come to fruition? Is the plant complete when it flowers? When it goes to seed? When the seeds sprout? When everything turns into compost?” 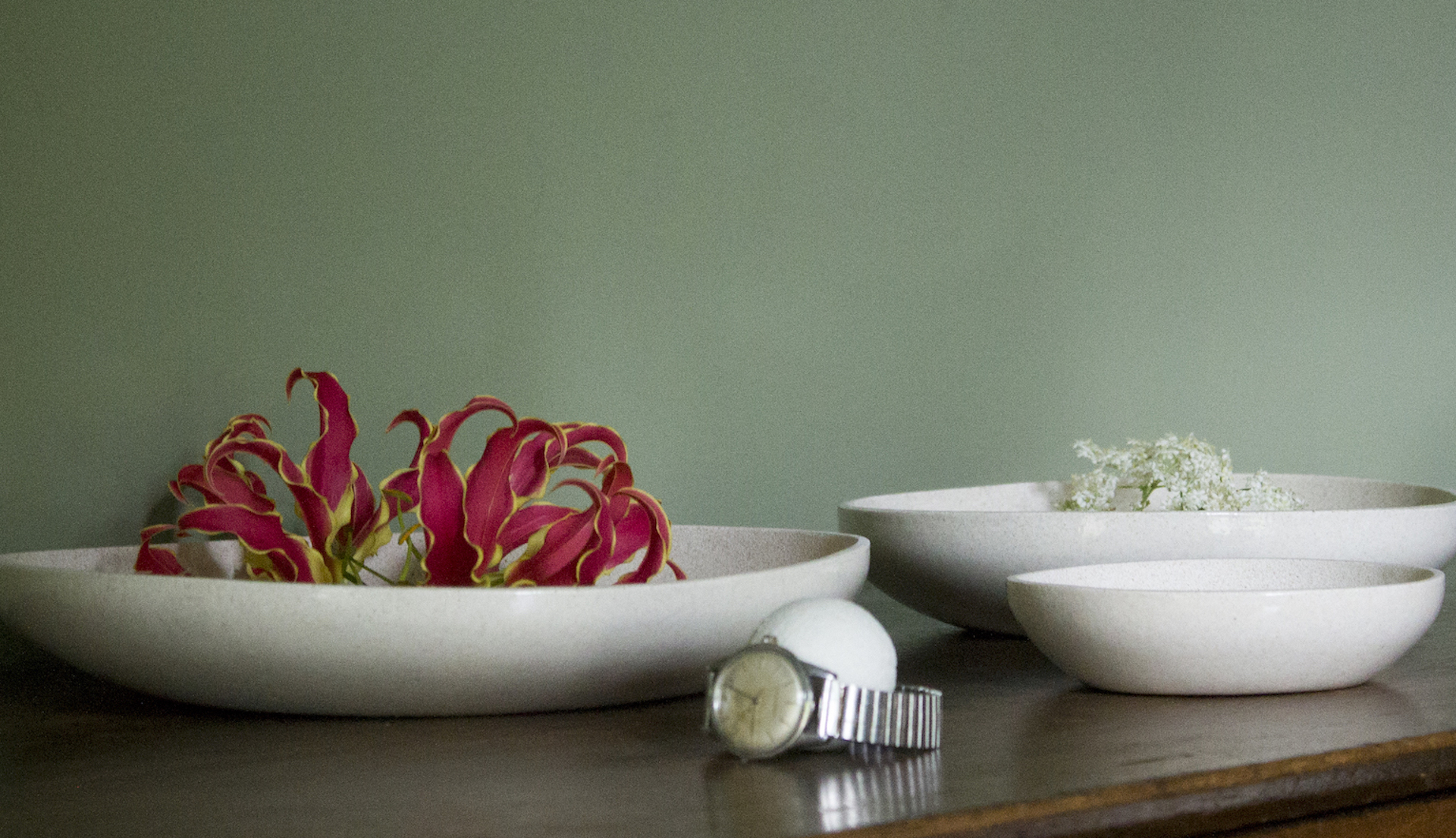